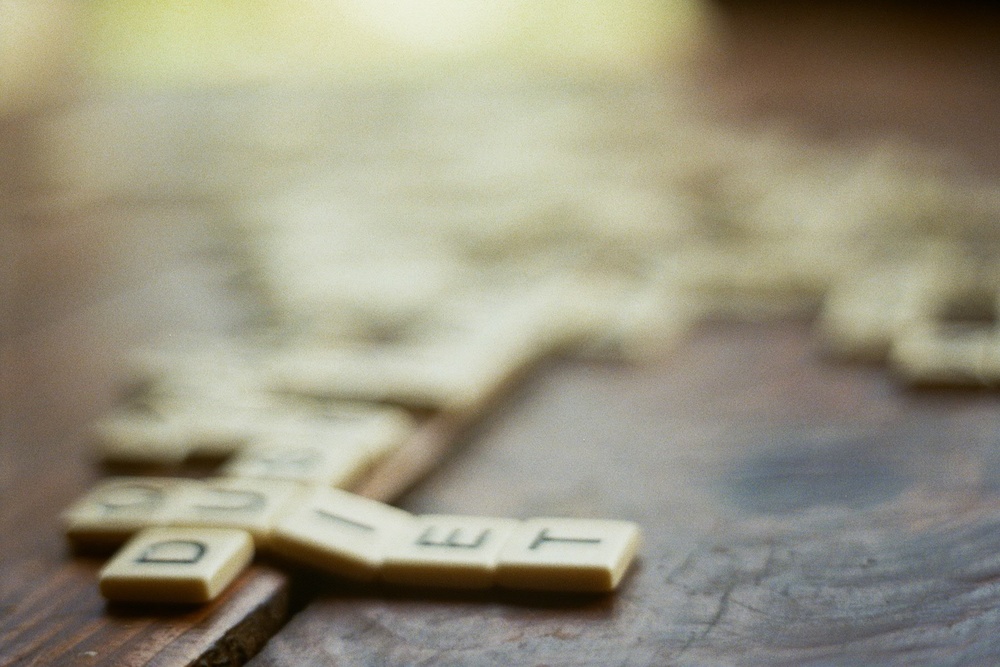 By elly Research No Comments When I first stumbled across the #ivf tag on instagram, I was ecstatic – here were people who UNDERSTOOD!  I was not alone! I found my tribe of people!! I did a dance I was so happy. It was a comfort to know I wasn’t the only one.

The next emotion was less happy – my tribe were speaking in a language of acronyms I did not understand. Not even in the slightest. It was intimidating and confusing. It made me feel small.

It took some time, but with some googling, determination and many questions I soon understood what was being said. Here’s a quick glossary to help you understand the #TTC acronyms.

AH
Assisted Hatching. It’s an IVF term, where an embryologist will create a small hole in the embryo shell before transfer. It’s thought that embryos who have assistance hatching are more likely to implant.

AI
Artificial/Assisted Insemination. Where semen is injected into the vagina or uterus.

AMH
Anti-Mullerian Hormone. The hormone that predicts ovarian reserve (that is, the number of eggs you have left in your ovaries).

BA
Baby Aspirin. There is some thought that taking a single baby aspirin can improve pregnancy outcomes with IVF by improving the blood supply to various organs, like ovaries.

Baby Dust
That magic something that ensures the whole pregnancy process goes as planned.

Beta
The beta is a pregnancy test taken after the 2WW. It measures the levels of the hormone beta-hCG via a blood test, as it is the first measurable sign of implantation.

BFN
Big Fat Negative. When you take a pregnancy test and you’re not pregnant. Sad face.

BFP
Big Fat Positive. What we’re all looking for – when you take a pregnancy test and it is positive. High five!

BW
Bloodwork. Getting bloods drawn is a fairly frequent occurrence if you’re working with assisted reproduction.

CB
Cycle Buddy. When you have a friend with a similar cycle to you, and you both run through similar IVF/IUI journeys at the time.

CM
Cervical Mucus. Your body produces a mucus around the cervix. It’s typically used to prevent any bacteria moving between the vagina to the uterus. When you’re ovulating estrogen alters the mucus to become sperm friendly, which allows the sperm to move quickly through the uterus to the fallopian tubes.

DHEA
Dihydroepiandrosterone is a hormone that can be taken as a supplement. It’s naturally occurring in most women and converts into androgens (like testosterone). It’s used to improve outcomes for women experiencing Diminished Ovarian Reserve.

DOR
Diminished Ovarian Reserve. A condition where a woman will have a low number of eggs in her ovaries, or impaired development of existing eggs. It’s thought to be one of the main causes of infertility.

DPT
Days Post-Transfer. Often it will have a number in front – 5DPT would be 5 days post transfer.

DP3DT
Days Post 3-Day Transfer. This refers to an embryo that was transferred on Day 3 after egg retrieval.

DP5DT
Similar to the above, except a 5 Day old blastocyst was transferred.

E2
Estradiol. Estradiol is the primary female sex hormone. Most importantly, as your follicles grow it triggers hypothalamic-pituitary events that lead to a luteinizing hormone surge which induces ovulation. It will be one of the hormones measured frequently during an IVF round.

ENDO
Endometriosis is a common condition where tissue that behaves like the lining of the womb is found outside the womb.

ER
Egg Retrieval. Where, after being stimulated with hormones during an IVF cycle, the eggs are retrieved from the ovaries.

ET
Embryo Transfer. Where, after being fertilised and allowed to cleave during an IVF cycle, the embryo is transferred to the uterus.

EWCM
Egg White Cervical Mucus. The kind of cervical mucus where, around ovulation, it takes on a consistency like egg whites.

FET
Frozen Embryo Transfer. Where a frozen embryo is thawed and transferred to the uterus.

FF
Fertility Friend is an app for tracking fertility.

Frostie
Is a frozen embryo.

FSH
Follicle-Stimulating Hormone promotes the formation of eggs in an ovary. It is used as a guide to indicate the quality of eggs on CD3, which can be used to predicate whether an IVF round should go ahead or not.

GnRH
Gonadotropin-Releasing Hormone is also known as a luteinizing hormone which is responsible for the release of FSH and LH from the anterior pituitary gland.

hCG, HCG
Human Chorionic Gonadotropin is a hormone produced in a placenta during pregnancy. It tells the ovary to continue producing estrogen and progesterone which help the lining of your uterus stay intact.

HSC
Hysteroscopy is a procedure used to examine a womb for fibroids, polyps or adhesions by inserting a narrow camera through the cervix.

ICI
Intracervical Insemination is an artificial insemination procedure, which involves placing sperm directly into the reproductive tract to improve the chances of pregnancy.

ICSI
Intra-cytoplamic Sperm Injection. This is where a single sperm is inserted into an egg to aid fertilisation.

IUI
Intra-uterine Insemination is a form of assisted conception. Sperm is placed in the uterus near the egg at the time of ovulation.

IVF
In Vitro Fertilization. This is a form of assisted conception, where an egg is removed from an ovary and fertilised with sperm in a laboratory. The embryo is then transferred to the womb to grow and develop.

LH
Luteinizing Hormone is released to encourage your ovary to ovulate.

LP
Luteal-Phase is the second half of a menstrual cycle that occurs after ovulation. It’s the phase where fertilisation and implantation are likely to happen.

OHSS
Ovarian Hyperstimulation Syndrome is an occasional side effect of IVF. Your ovaries overreact to the stimulants and produce too many follicles.

OTC
Over the Counter. Typically refers to medication.

POAS
Pee On A Stick. Typically associated with pregnancy tests or OPKs.

SA
Semen Analysis. A sample is taken and a few different factors are checked to rule out male infertility.

TSH
Thyroid Stimulating Hormone is a hormone secreted by the pituitary gland. It plays a significant role in reproduction and pregnancy. There has shown to be an increase in miscarriages when the TSH levels are off the scale. H&H follows the infertility and IVF experience of Sae. It’s a collection of thoughts, research and hope. If you’re trying to conceive or struggling with infertility, you’re not alone. We’ve got our fingers crossed for BFPs, as always.